In Minding the Web, I suggested that future scholars interested in the life and legacy of Stanley Hauerwas will have to somehow account for the significant number of public lectures, interviews and podcasts that are now circulating on the internet.  Two notable examples of the latter that have recently appeared are Hauerwas’s conversation on the theme of suffering with Kate Bowler on her podcast Everything Happens and his appearance on the Theology on Mission podcast with David Fitch and Mike Moore.  In the latter, I receive a generous shout-out from Stanley.  Kate Bowler, who was born in Winnipeg and now teaches at Duke, has quickly become a prominent public pastoral figure with respect to the subject of suffering.  David Fitch remains a significant neo-Anabaptist voice in evangelical circles and provided a gracious endorsement of Minding the Web. 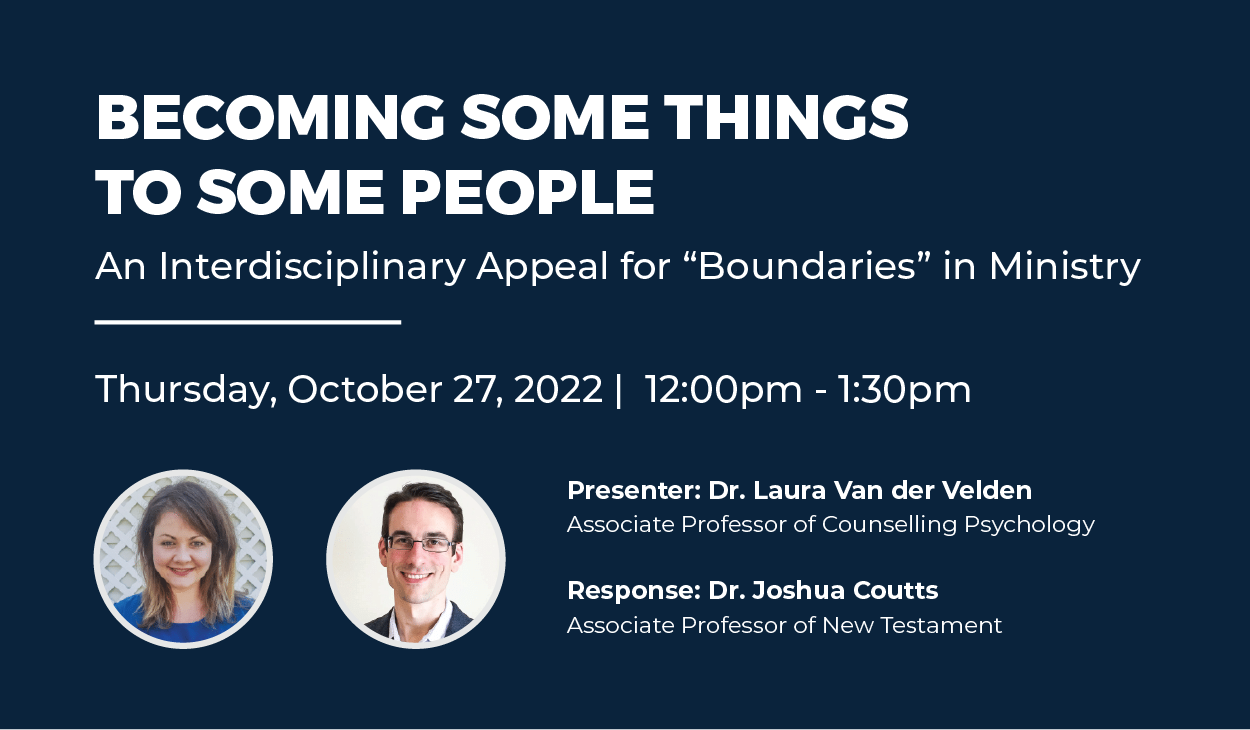